‘I Guess the Libertarian Party Is Now the Party of Lincoln’ 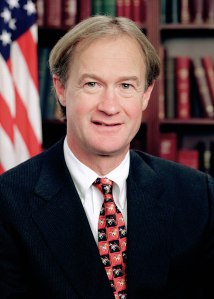 To quote Casual Observer at Ballot Access News: “I guess the Libertarian Party is now the party of Lincoln” 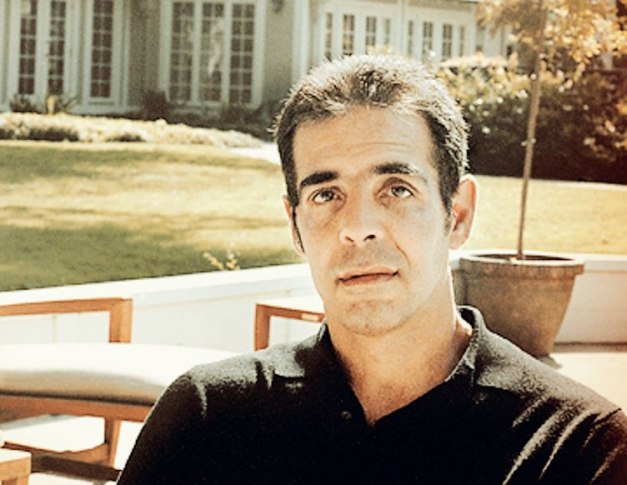 Antiwar.com founder and editor Justin Raimondo has succumbed to lung cancer at age 67.

END_OF_DOCUMENT_TOKEN_TO_BE_REPLACED 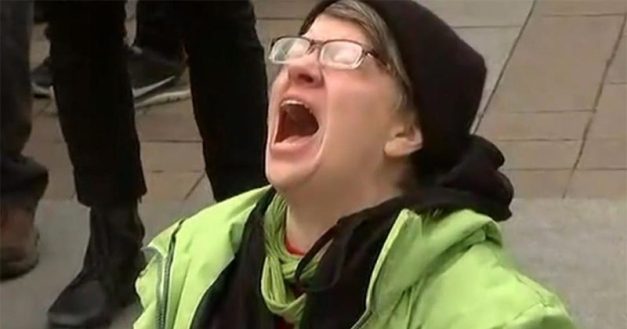 The level of hate aimed at President Donald Trump in the political sphere is much greater than what any of his predecessors faced.  Members of Congress have endorsed public harassment of cabinet members, accused the President of capital crimes, and even suggested a military coup to remove the President from power.  People in such prominent positions of power would never have even considered such careless rhetoric in the darkest days of the Bush and Obama presidencies.  But we have entered a new era.  Trump threatens the established order, and so, he and his followers are forced to feel the wrath.

END_OF_DOCUMENT_TOKEN_TO_BE_REPLACED 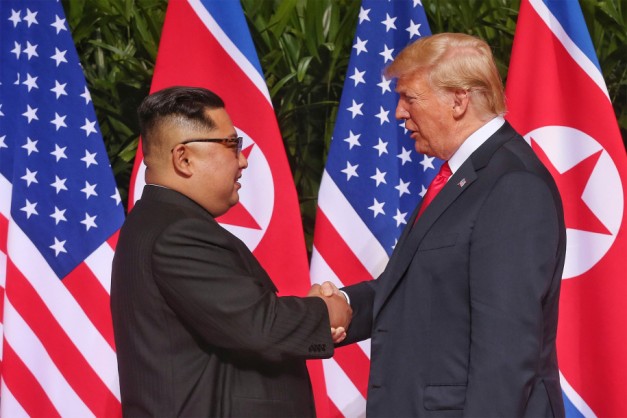 The historic summit between U.S. President Donald Trump and North Korean leader Kim Jong-un this past month in Singapore signaled a significant shift toward peace.  This stood in stark contrast to the situation in April 2017 when I wondered whether the rapidly deescalating situation would lead to violence.  I proposed a path to peace.  With former NBA star Dennis Rodman as perhaps the only mutual friend of Trump and Kim, the latter acquaintance made through Basketball Diplomacy, Rodman stood in a unique position to bring the two leaders together.  His efforts, in one way or another, made the Singapore summit a reality.  Where their predecessors failed, Trump and Kim realized the potential for peace through the portal Rodman opened.

END_OF_DOCUMENT_TOKEN_TO_BE_REPLACED 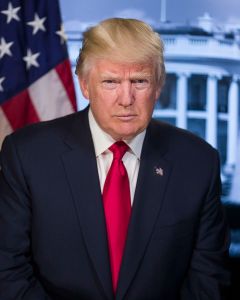 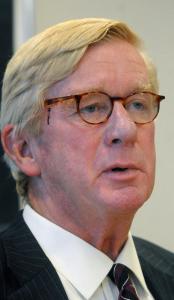 Libertarian Party presidential candidate Gary Johnson tapped former Massachusetts Governor William Weld as his pick for the Libertarian Party’s 2016 vice presidential nomination.  Though ardent Johnson supporters laud the move as making the Libertarian Party ticket “viable,” there has been a strong backlash from those who do not believe Weld is libertarian.  Analysis of Weld’s policy positions gives credence to the detractors.  Delegates to the Libertarian National Convention ought to consider Weld’s history carefully when they meet to select a ticket at the Convention later this week.  They may just be on the verge of making a gun-grabbing big government neocon, a standard-bearer of the party. END_OF_DOCUMENT_TOKEN_TO_BE_REPLACED 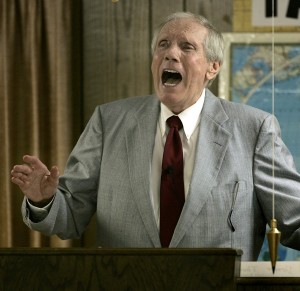 Free speech advocate Fred Phelps, the once leader and founder of the infamous Westboro Baptist Church has died at the age of 84. Phelps, whom the Church allegedly excommunicated last summer, is best remembered for his efforts in spreading his Church’s message that blames homosexuality for the ills of the nation. Notably, his Church is known to picket the funerals of U.S. soldiers killed in action, with signs reading “God Hates Fags” and “Thank God for Dead Soldiers.” Though his activities have been universally condemned,  Phelps pushed the limits of free speech to express himself, revealing disdain many Americans share for certain speech activity.

END_OF_DOCUMENT_TOKEN_TO_BE_REPLACED

Jimmy Carter: Template for the Right?

Having left office 32 years ago, former President Jimmy Carter recently surpassed Herbert Hoover for the longest post-presidency. Like Hoover, a fellow victim of circumstance, Carter’s presidency was cut short by events largely beyond his control. This ushered in the Reagan era, in which Carter’s problems seemingly disappeared, partly a result of policy, but largely a result of luck.  Since then, the Right’s canonization of Reagan’s Peace Through Strength strategy served as foil to Carter’s pie-in-the-sky idealism. But today, as Carter celebrates his 89th birthday, the Right may see its new found embracement of civil libertarianism and peace, as more closely aligned with Carter separated from the false perception, than the reality of Reagan.