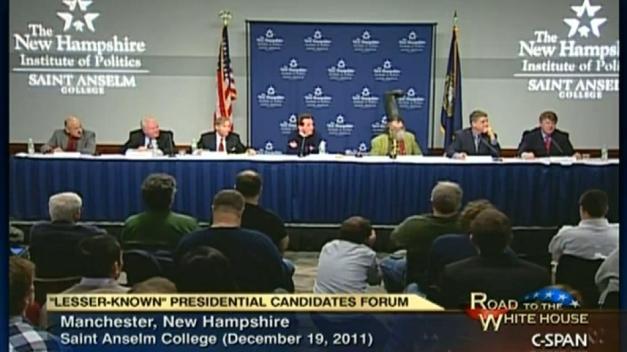 Two individuals who each previously spoke with Wikinews sought the 2016 presidential nomination of the Reform Party of the United States. Historian Darcy Richardson and businessman Rocky De La Fuente each decided to seek the nomination in July. Both previously ran for president as Democrats.
END_OF_DOCUMENT_TOKEN_TO_BE_REPLACED